The Southwest Tech Campus and Outreach Centers will be closed July 1 through July 8, reopening on July 11. 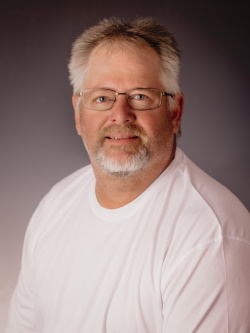